Publicity: everyone wants it, but not everyone is really all that that sure how to get it. It has to be said, there’s a knack to a good PR campaign and even the best in the business sometimes don’t hit the mark. Nevertheless, every year sees countless attempts and, of course, 2015 was no different. Here are some of our favourites, ranging from bizarre to brilliant.

Joel Burger and Ashley King have known each other since they were children, it was a match made in fast food heaven. When the pair decided to get married, they reached out to Burger King to ask for permission to use their branding on their wedding favours. The fast food giant saw a great opportunity and offered to go one better and pay for their entire wedding – creating a real buzz that got everyone talking about the brand. Opportunistic PR at its very best.

Global taxi service Uber is no stranger to seemingly random publicity stunts; they’ve held parties on buses, offered weddings on wheels and even delivered Christmas trees. But October 2015 saw the strangest offering yet – kittens delivered to your office. If you’re wondering what this has to do with taxis, then we can’t help you. What we do know is that this really got people talking and hey, let’s face it – there aren’t too many stressful days that couldn’t be considerably improved by adding kittens.

Skin cancer is a serious issue, and it is sadly on the rise. On Peru’s Playa Agua Dulce beach, would-be sunbathers are being encouraged to seek shade and stay connected at the same time. The premier Shadow Wi-Fi System – developed by Happiness Brussels – is a looming blue tower which provides free Wi-Fi within its shadow. The system’s directional antenna ensures Wi-Fi is only delivered to the shaded area, thereby encouraging beach-goers to steer clear of the sun’s harmful rays. The scheme was supported by the Peruvian League Against Cancer, which believes that Shadow is helping people to become more aware of the importance of seeking shade during the hottest hours of the day.

2015 saw Mercedes Benz trolling children with their uncrashable toy cars. The stunt – which was designed to raise awareness of the car manufacturer’s Brake Assist System PLUS – involved hiding strong magnets inside model cars, which were then sent to families. The magnets made it impossible for the cars to crash, much to the annoyance of children everywhere. A clever campaign with a clear message.

Around the spring, those of us who reside in the UK started seeing some pretty unnerving adverts: “Experience the new generation Synthetic Human from Persona Synthetics – not just a synth but a deeply personal lifestyle choice.” People were troubled – especially when attempts to follow the link or find them online were met with a message informing them that the website was ‘under construction’. Could it be that Artificial Intelligence had really advanced this far, this quickly? The country heaved a collective sigh of relief when it became apparent that the adverts were actually part of the publicity build-up to Channel 4’s latest SciFi offering, Humans.

We Belieb – in the power of good PR!

Last, but by no means least, is the incredible turn-around of the child star we all love to hate. In January 2015, Comedy Central hosted ‘The Roast of Justin Bieber’. For those who are not familiar with the concept, this is when a group of comedians get together to ‘roast’ (make fun of) one particular victim live on stage. It was such a transparent attempt to change people’s opinions of the boy, you couldn’t help but feel sorry for his PR team… surely it wouldn’t work. One year since the program aired, and Bieber’s album Purpose has been dominating – and we mean DOMINATING – the charts since it was released on November 13th. UK chart history was even made when he became the first person ever to have the top three singles in the charts. On top of this success, public opinion of Bieber has seen a genuine shift, helped along by his noticeable effort to atone for his past discrepancies. We bet his PR team are giving themselves a hefty pat on the back – this was no mean feat. 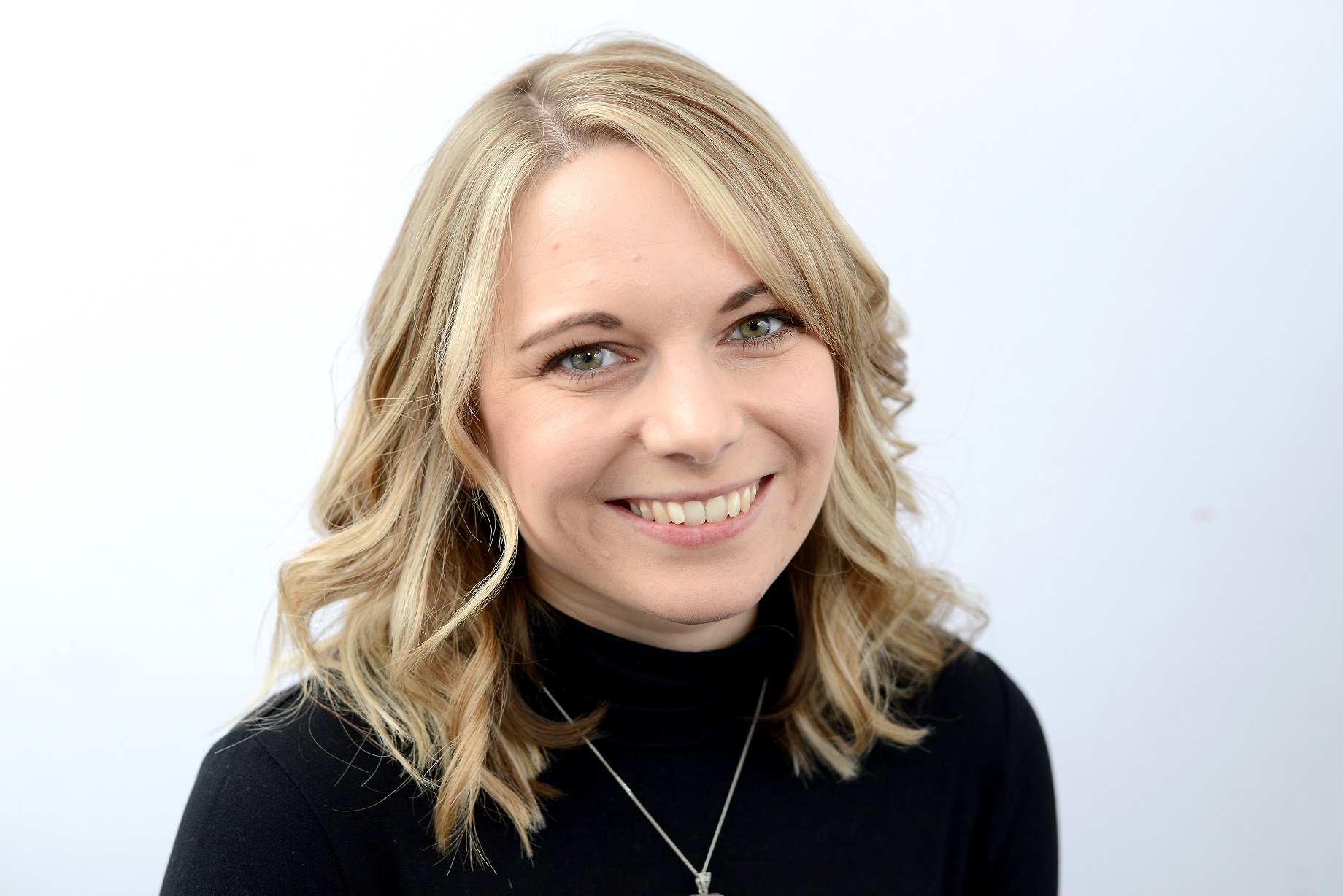