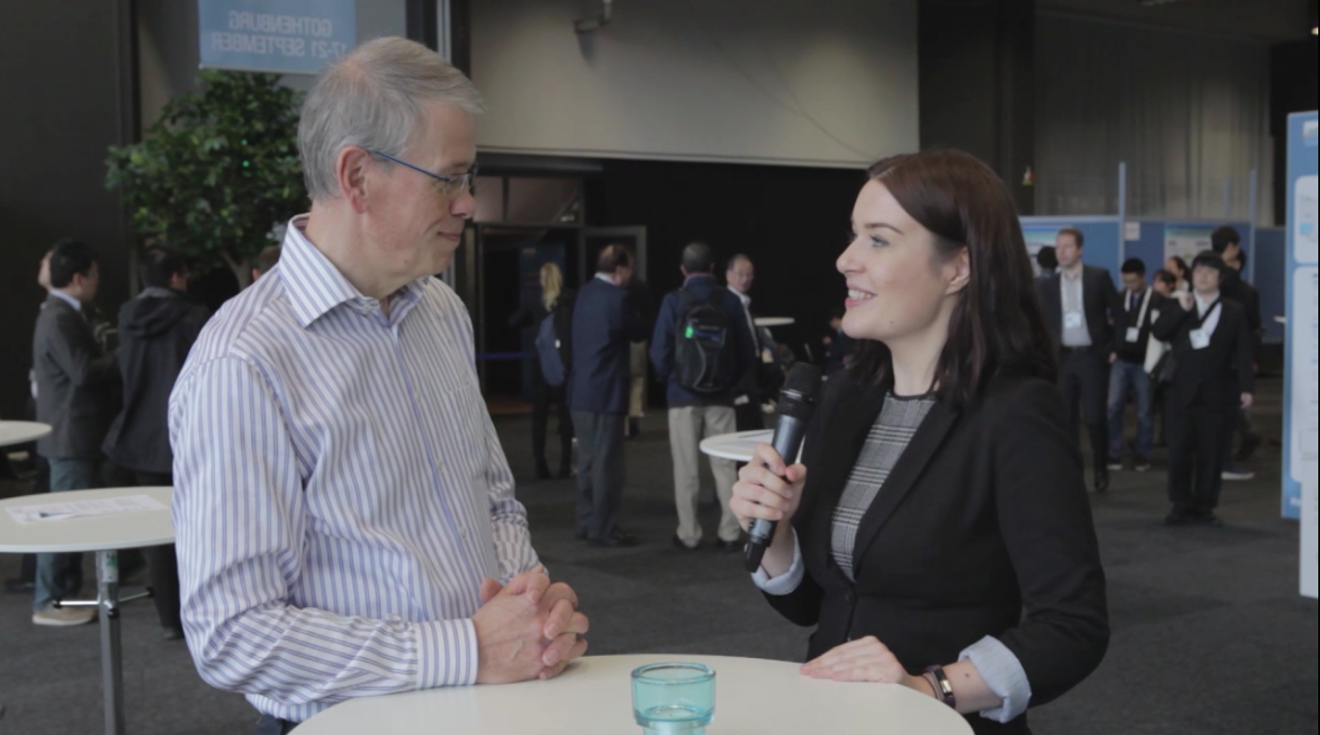 This year, for the first time in its 43-year history, the event organiser decided it needed a bespoke PR company to increase its profile in the fibre optic industry. ECOC came to Proactive PR with a goal to generate maximum press coverage and produce video content using Proactive PR’s white-label TV offering, Proactive TV.

Even though the event takes place over five days, the ECOC Conference team needed six-month PR support to ensure the show’s profile was raised well before the speakers had even been announced.

Publicity for the event was key and Proactive PR researched and wrote four conference press releases which provided important updates about the event and its achievements. Proactive PR also provided on-site video support for four days at the conference, managing the entire process and organising interviews with global organisations, such as Microsoft, Nokia Bell Labs and University of California Santa Barbara. These videos gave a comprehensive review of the 2017 event and exclusive insight into the latest developments in the fibre optic industry.

Proactive PR supplied one film crew to ensure every key moment was captured. The workshops on day one, the technical sessions and the social events each evening were popular with attendees and Proactive PR dedicated its time to recording valuable footage of delegates speaking and networking. This was then edited and rendered by Proactive PR’s in-house team and supplied back to the ECOC Conference for it to publish on its website and social media channels.

In addition, Proactive PR ensured it noted down all of the important news from the event to turn into a post-show news release, highlighting the importance of attending next year’s show.

The ECOC Conference is the leading European conference in the field of optical communication, which attracts many delegates, speakers and paper submissions each year. Proactive PR has actively increased the publicity surrounding the event, producing 123 individual pieces of coverage, and 19 videos, including an overview video with every bit of valuable action, which was turned around in 96 hours.

Proactive PR has been a great help to us in reaching out efficiently to the optical community, as well as creating a more memorable post-conference documentation. Global Chair Dr. Per O. Anderson
ECOC Conference