Last week in Dusseldorf some of the leading global players in the optical components industry gathered at ECOC – the European Conference on Optical Communications. This event began over 20 years ago and has remained an international flagship for this critical part of the telecommunications food chain.

After the industry crash some years ago – when operators stopped ordering kit overnight – it was the companies at this end of the market who were hit the hardest. Falling margins led to job losses and mergers but throughout it all there was the hope, and the eventual certainty, that one day demand for increased bandwidth would bring the vendors back.

ECOC 2016 saw this demand in abundance as the exhibition’s Market Focus featured presentations time and again referring to the need to cope with sustaining data centre growth, the Internet of Things and, of course, 5G. New faces like Intel, Huawei and Fujitsu were also at the event for the first time, while presenters including Facebook, talked about how they planned to look after the communications needs of their 1.7 billion customers.

There are enormous challenges if optical fibres are going to remain as the technology that provides the answer to this insatiable demand for more and more bandwidth. But the ECOC event brought together enough brilliant people and innovative companies for the industry to have confidence that science can stay one step ahead of demand.

Fibre optics vendors are determined to deliver on their part of the telecoms food chain and after having been on basic rations for many years, no-one will begrudge them the likely feast they can anticipate in the 5G and IoT era that lies ahead. 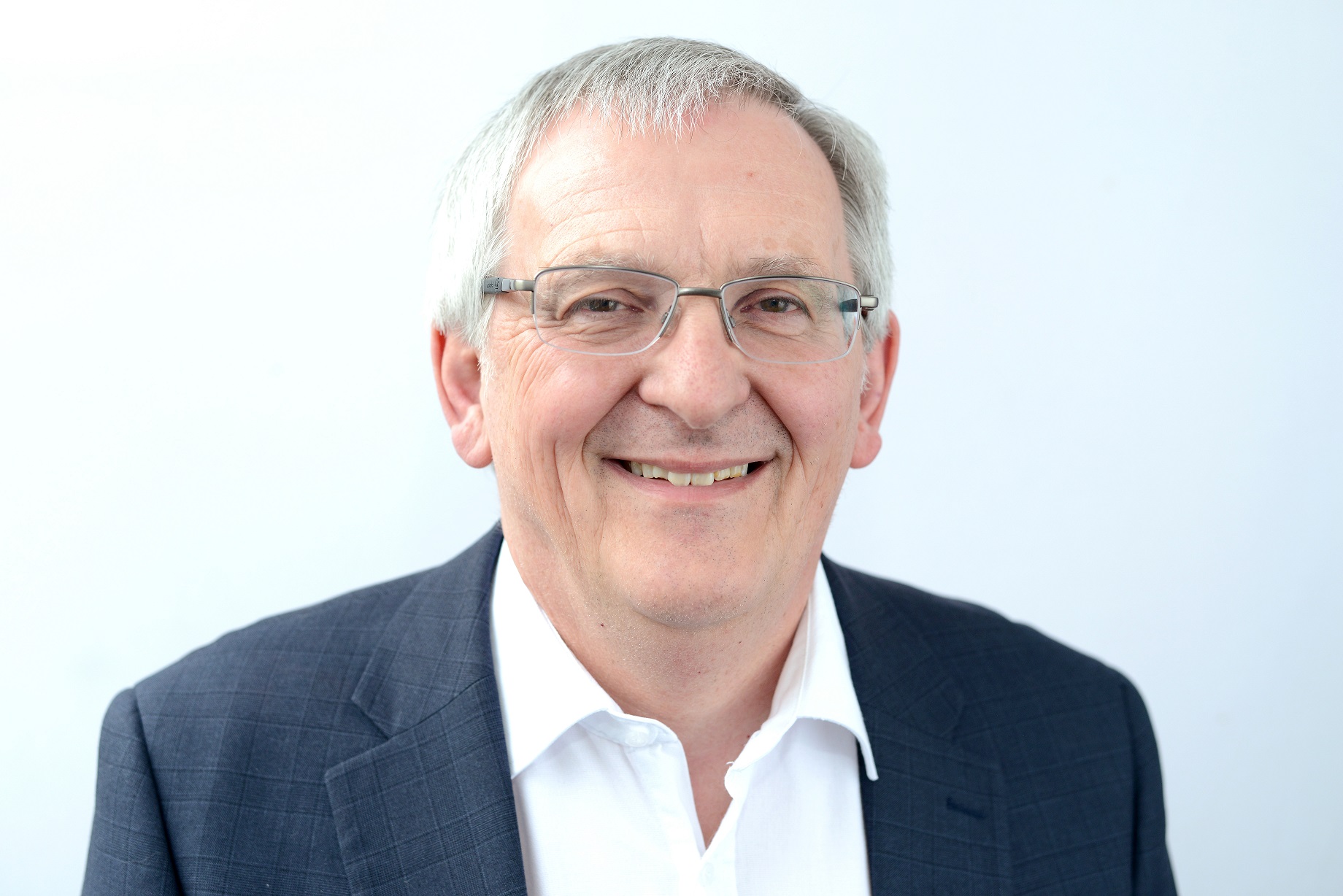 By Brian Dolby, Founder and CEO